IRENA CEO arrived for the first time in Ukraine

The Director-General of IRENA, Francesco La Camera, visited Ukraine for the first time at the invitation of the Association of Solar Energy of Ukraine (ASEU).

Today, on November 28, Francesco La Camera will participate in a press conference of the International Renewable Energy Investment Forum, which will be held in Convention Center Parkovy, Kyiv. 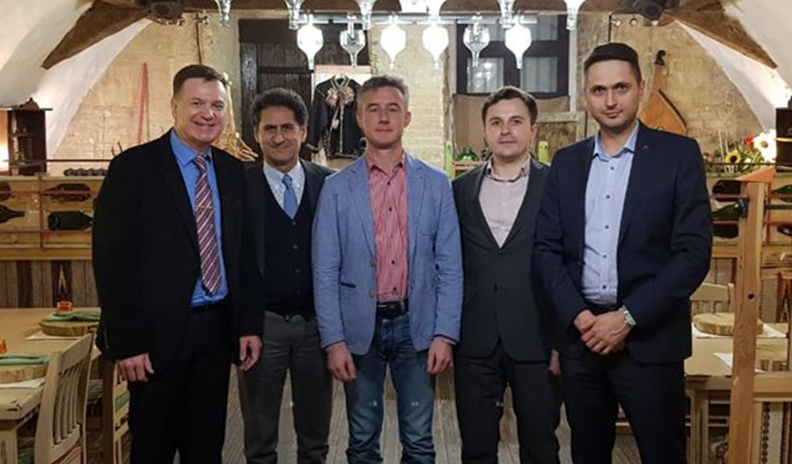 The First Assembly of IRENA was held on April 4, 2011. Since then, the agency has been promoting widespread and sustainable use of all types of renewable energy. On behalf of countries around the world, IRENA is calling on governments to adopt enabling policies for renewable energy investments.

The arrival of such a high-ranking person as Mr. La Camera in Ukraine is a positive signal for foreign investors and it is contributing to the Ukrainian RES sector development.

According to the report by Future of Solar PV, recently released by IRENA, the share of solar energy in global electricity production will increase by 13% by 2030 and by a quarter by 2050. Besides, advanced photoelectric technology will stimulate the production of cheaper solar electricity.

Dmitro Lukomskyi and other ASEU representatives are actively working to accelerate the development of solar energy in Ukraine. They also attract and develop collaborations with international organizations, in particular, with such a center of excellence and a repository of policy, technology, resource, and financial knowledge on renewable energy, such as IRENA.

Is there a second life for solar panels?

In recent years, there has been an active development of solar energy throughout the world. Each product and material has its own life and use. What is the fate of PV-modules, which have come to the end of expiration date?
Discover more

Article reviews the technology of solar modules based on silicon photovoltaic cells. Briefly considered a standard process that is used with small changes on the majority of today’s industrial enterprises producing silicon solar modules.
Discover more

The attractiveness of Ukrainian solar energy

In 2017, a new record for the capacity of solar power plants put into operation in Ukraine could be set.
Discover more

Energy from wind was being already used in Ukraine in the 19th century. In 1917, in the territory of Ukraine there were about 30 000 windmills generating up to 200 000 kWh of energy per year.
Discover more