Solar energy is one of the most promising and fast-growing segments of alternative energy sources. It is a renewable and virtually inexhaustible resource, which allows to generate completely clean electrical energy with zero damage to environment and without any residual effect. Solar modules (photovoltaic modules) are the most important part of any solar PV station, they work as the source of electrical energy, generating it from solar radiation converted into electricity. Main advantages of solar batteries are determined by their constructional features: they demonstrate high reliability and electrical characteristics stability. No movable parts design makes solar modules durable, also minimizing maintenance costs.

Solar panels are the most important and most expensive component, used for construction of photoelectric systems of different purposes. Panels are assembled from separate components, so-called solar modules; operation principles of the latter are based on internal photovoltaic effect. Photoelectric module is an energy generating device, which consists of many assembled and electrically interconnected photoelectric solar elements. Generated electric energy is further transported to external load through output terminators. Solar panels can be used in photoelectric supply systems for generation and supply of electrical energy into business and residential areas.

The most important criteria for selecting the manufacturer is:

For five years after substantial solar batteries price decline (up to 2,5-3 times)  geographical spread of manufacturing has also changed. With no doubt China nowadays is the  leader in photoelectric modules production. Thin-film (flexible) panels take only 6% of the market, and 88% of produced samples have Chinese origin (being manufactured directly in China or made from Chinese components). Policy of photoelectric industry subsidizing and support, to which Chinese government adheres very strictly, allows to raise quality standards for manufactured solar batteries together with substantial producing costs decline. We monitor prices and terms on photoelectric modules market for many years, so our experience will help to pick up the optimal equipment on the basis of object’s purpose, its operational specifications, maintenance conditions and project budget.

Our understanding of the solar panels market is based on years of experience operating solar power plants. Another important fact — our experts have real practical experience in the production of PV modules which further helps us to carry out a careful choice of suppliers and pay attention to those things that are often completely ignored by other distributors. Due to our company often takes part in large-scale projects on construction of commercial solar power plants, we are able to receive exclusive price of many manufacturers of solar modules even in relatively small parties. As a result we can offer you solar panels Tier 1 at a great price or significantly reduce your equipment costs by placing panels tested class Tier 2, which are not inferior to quality of first-class solar modules.

We are ready to offer the best solar panels for your project, taking on all matters concerning shipping, customs clearance, certification and insurance of the goods, and — can act as your commercial agent, arranging for you a direct contract from a reliable and trusted by us manufacturer of solar photovoltaic modules. 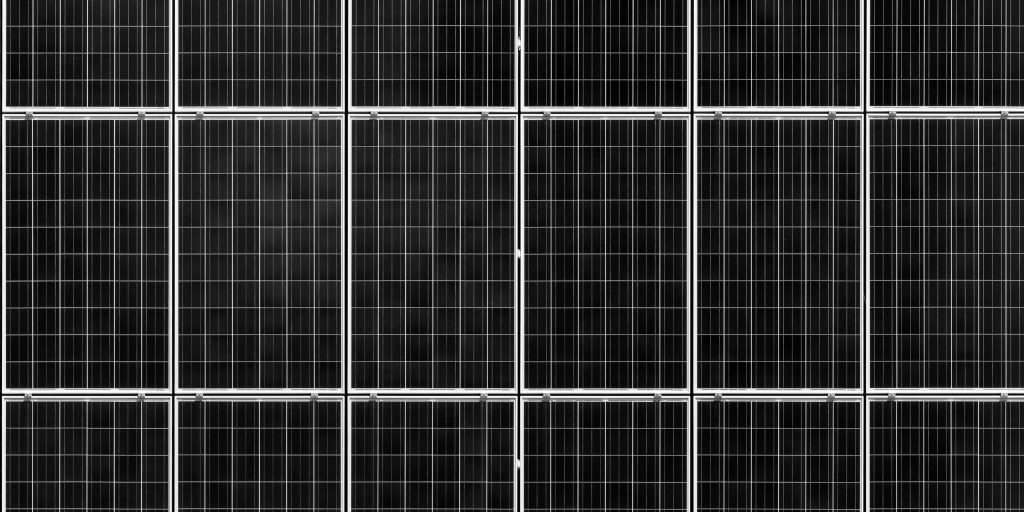 The modern market of solar modules mainly offers products of three main types: silicon (single-crystal mono-Si and multicrystalline poly-Si) and thin-film. Last type is not very popular for electricity production at industrial scales (despite the fact that the thin film has some advantages, its productivity is considerable lower compared to silicon-based modules). So, a choice of solar panels is actually the choice between two most popular technologies of their production: monocrystalline or polycrystalline silicon.

It is commonly believed that mono-Si samples of solar modules have several advantages over their polycrystalline (multicrystalline) counterparts, but also differ in cost:

The last fact, perhaps the most certain, is that the price of mono-Si modules is really higher than their counterparts, but made using polycrystalline technology. But it is much more important to know which particular panels – monocrystalline or polycrystalline – have a better price / performance ratio. In addition, it is important to consider how much space you can save if you replace poly-Si panels with mono-Si in the design documentation.

In order to thoroughly understand which of the above facts correspond to reality, and which are simply marketing strategy of equipment manufacturers, our engineers periodically conduct their own research on this issue, drawing on the practical experience of already implemented projects, the mathematical models developed by us, and also use specialized software systems. To determine the relative efficiency of solar panels of different types and different manufacturers,  it is usually used photoelectric modules of the same power and belonging to the same series on the analysis. Our studies were carried out on the basis of a mathematical model of a 10 MW photovoltaic solar station built in the central regions of Ukraine (average insolation in the country). Analysis of all photovoltaic modules was carried out under the same conditions: a fixed angle of inclination of the panels to the earth’s surface and the same type of network inverters. Comparison and modeling was carried out on the basis of solar panels from manufacturers included in the TOP-20 of the world classification. The results of the study were confirmed by calculations using specialized software. The gained data were generalized and analyzed, which allowed us to conclude that the prevailing opinion about the significant advantage of single-crystal modules over polycrystalline is not always true.

Different manufacturers compare different types of solar modules with different results. For example, a manufacturer like JA Solar has a 2% higher efficiency index for mono-Si panels than polycrystalline ones. But at the same time, the results of comparing the panels made by another company gave the exact opposite result – poly-Si panels turned out to be even more productive than their single-crystal equivalents. It should be noted that the periodic repetition of this study for several years with more productive and modern panels does not always confirm the results described above. Photovoltaic technologies are improving, and even for one manufacturer with the transition to a more advanced technological line, the difference between poly- and monosilicon products may be completely different.

To make an accurate calculation for your project and your chosen type of solar panels (modules) – contact Avenston. Our engineers will quickly and accurately carry out pre-project modeling of various sets of equipment and suggest the most rational solution for your needs. One of the advantages of working with us is the fact that Avenston is not a representative on the Ukrainian market of only one manufacturer or brand. Accordingly, we will help you to choose the equipment based on the maximum price/quality ratio, the purpose of the PV power plant, as well as your budget. 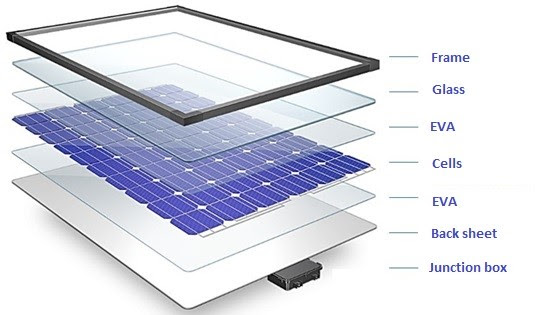