Middle-size commercial solar power plants are stations with a capacity of 50 kW to 1 MW. The area of ​​such solar installations depends on the number of solar modules and ranges from approximately 300 m2 to 1 ha.

In our portfolio, you can see the examples of medium-size power facilities:

The comparatively small size of the power plant makes it possible to achieve the optimum solar panels location according to cardinal points. When choosing the size of a solar station, it is important to consider how much electricity the future facility must generate to meet the project’s objectives. 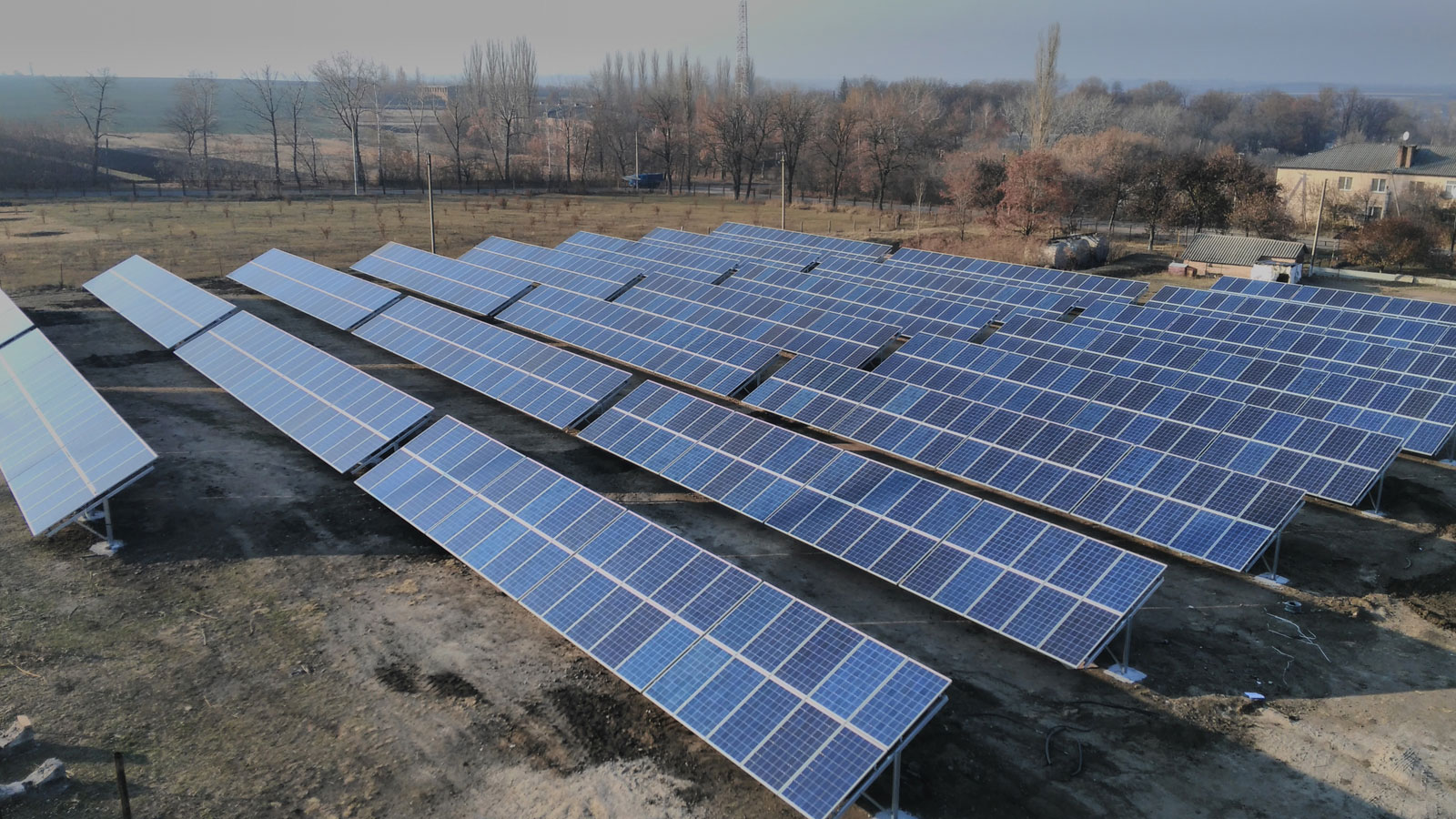 Ground-based on-grid solar PV power-stations are widely used to build a reasonably productive photovoltaic system and generate revenue from the sale of electricity.

The most often used location option for commercial solar power-stations is a land surface installation of all elements of a photovoltaic station (solar batteries, mounting systems, inverters, transformers, and other equipment parts).

Advantages of ground placing of a solar power-station: 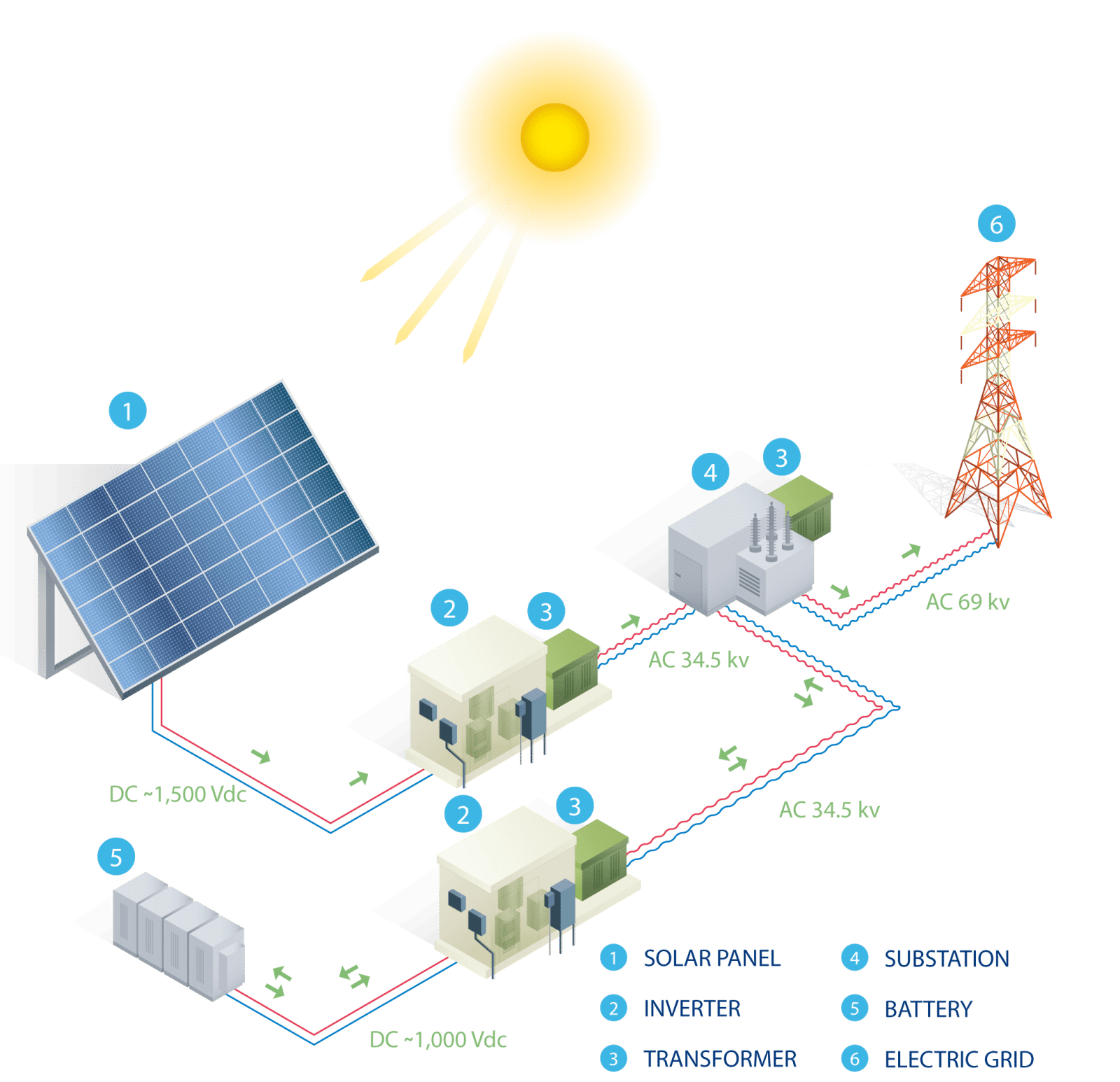 The payback periods depend on the efficiency of the equipment selected, the level of insolation in the region and the location of the panels. The approximate repayment period for investments in the medium-sized PV power-stations is 3.5-4 years.

AVENSTON offers assistance to businesses and investors in the design, construction works, and maintenance of ground-based solar power plants. We have extensive experience in the realization all stages, from the audit of a future project to the commissioning of a completed solar power plant.